out in one piece and replaced it with the new one. "Once its put together, the dock is post-tensioned, so that it acts just like it was a single unit of precast," Hylland said. "When we were building the concrete system, people were able to walk from the existing wood dock to the concrete dock and their reaction was that it was extremely stable and felt no different from walking on land." The match cast post-tensioned system also provided a more stable foundation for the building, acting as a single unit. A cable/winch anchoring system enables the Lake Jennings staff to move the dock out as water levels subside. Bellingham self-performed all the work, including the construction of the small building with a solar-panel electric system, which powers the dock's LED lights. The company also installed a kayak rack, handrails that will serve as grab rails, and a new aluminum gangway and entrance gate.

Along with the nation's leading recreational fishing and boating organizations, the Center for Sportfishing Policy released A Vision for Marine Fisheries Management in the 21st Century: Priorities for the Next Administration - a collection of recommendations to improve the way America's federal saltwater fisheries are managed. The Vision report highlights the economic value of recreational fishing in coastal waters and how outdated federal management policies act as roadblocks for the recreation economy's positive economic trend. Today, 10 million Americans fish for recreation in saltwater, generating nearly $74 billion in economic activity and supporting 487,000 U.S. jobs. The report urges the next administration and Congress to enforce the Modern Fish Act of 2018 and follow through on applying management approaches that reflect the reality of demand for recreational access to marine fishery resources, the current economic activity associated with that access, and the scientific data of the light footprint recreational access has on our fishery resources. Marine recreational fishing pumps billions of dollars into the U.S. economy while only accounting for 2 percent of finfish taken from our oceans each year. The following stakeholders contributed to the report: American Sportfishing Association, BoatU.S., Coastal Conservation Association, Congressional Sportsmen's Foundation, Guy Harvey Ocean Foundation, International Game Fish Association, National Marine Manufacturers Association, and Theodore Roosevelt Conservation Partnership.

Are your float drums certified by an accredited testing agency? They should be. Ask for Ace Floats by name! 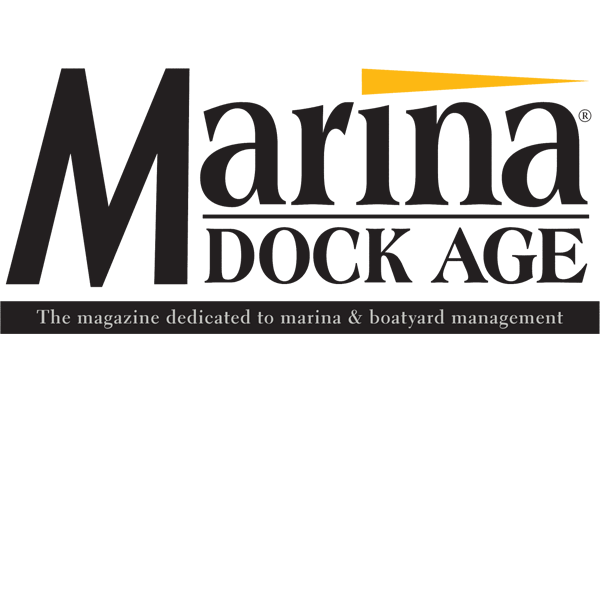